Zhivago has superb gaits and beauty, which enabled him to stand out against his competition in both breeding and performance, from his stallion tests to the FEI levels. Beyond this breathtaking exterior, Zhivago also has a charming and cooperative character, which he transmits to his offspring.

Zhivago’s career in the show ring began with his win at the 2009 Pavo Cup, and continued as a winning streak, which followed him as he moved up the levels, always outstanding when compared to the best stallions of his age in Dutch breeding. He matured to campaign successfully as an international small tour horse at Prix St. Georges and Intermediare I, and up to Intermediare II.

Highlights of Zhivago’s career include:

Krack C, by Flemmingh, is the sire of Zhivago.  Krack C is well known as an international competition horse for 9-time Olympic medalist Anky van Grunsven.  In addition, Krack C has had an important influence on Dutch breeding.

Zhivago’s dam Orendy is a daughter of Jazz, the leading sire in the world of international Grand Prix horses, according to the WBFSH which ranked him number one in the world five times, including in 2019.

Zhivago offspring are treasured for their rideability and trainability, with many in competition through the FEI levels.  He has five KWPN approved stallion sons and 33 ster, 8 keur, 19 elite, 1 pref, 5 EPTM, 20 IBOP, 13 sport, 55 PROK daughters.  Some of his outstanding offspring include:

Zhivago contributes a great brain and desire to work for the rider, superb gaits, and will often add stature.

Zhivago is prepotent for the following attributes: 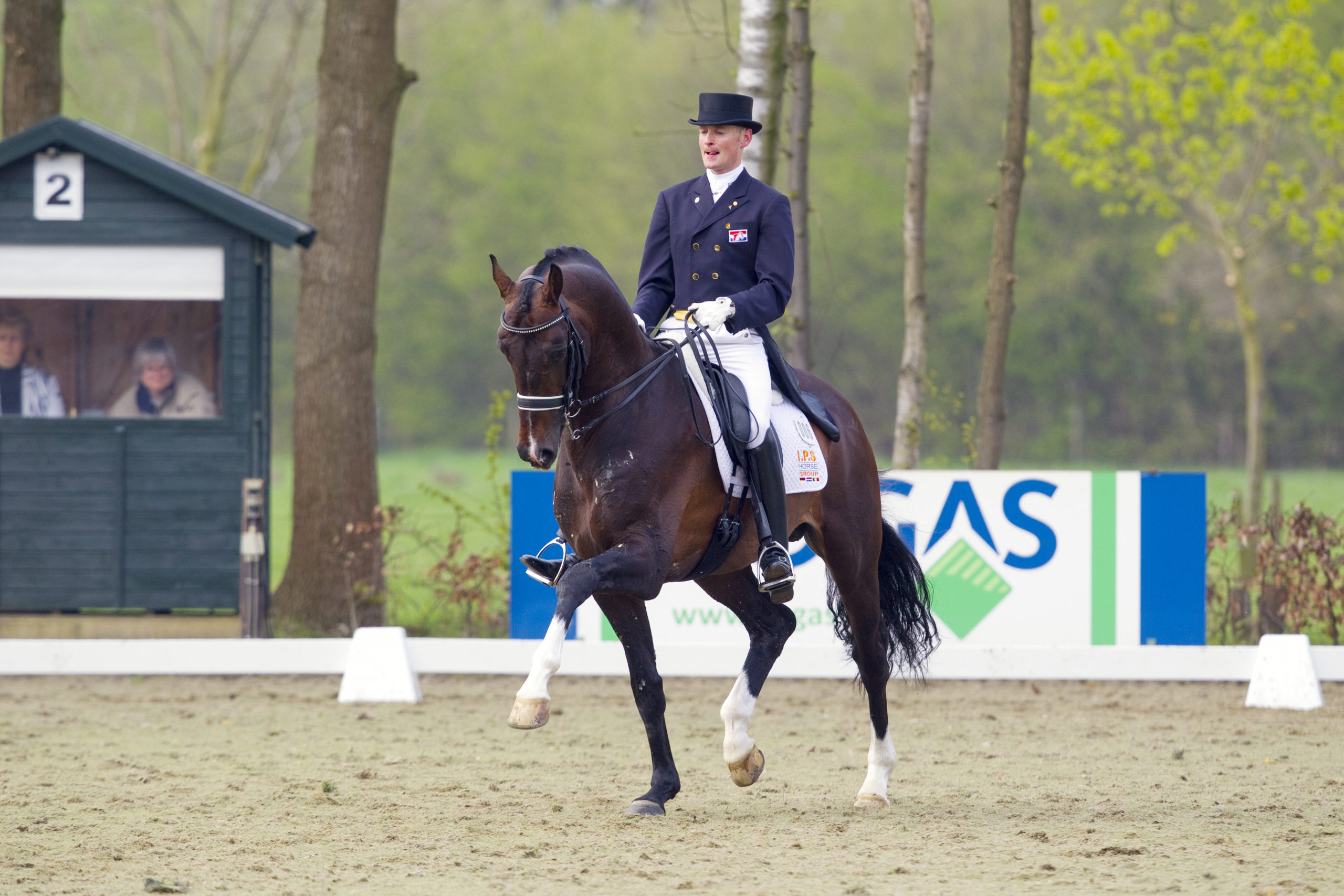 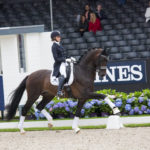 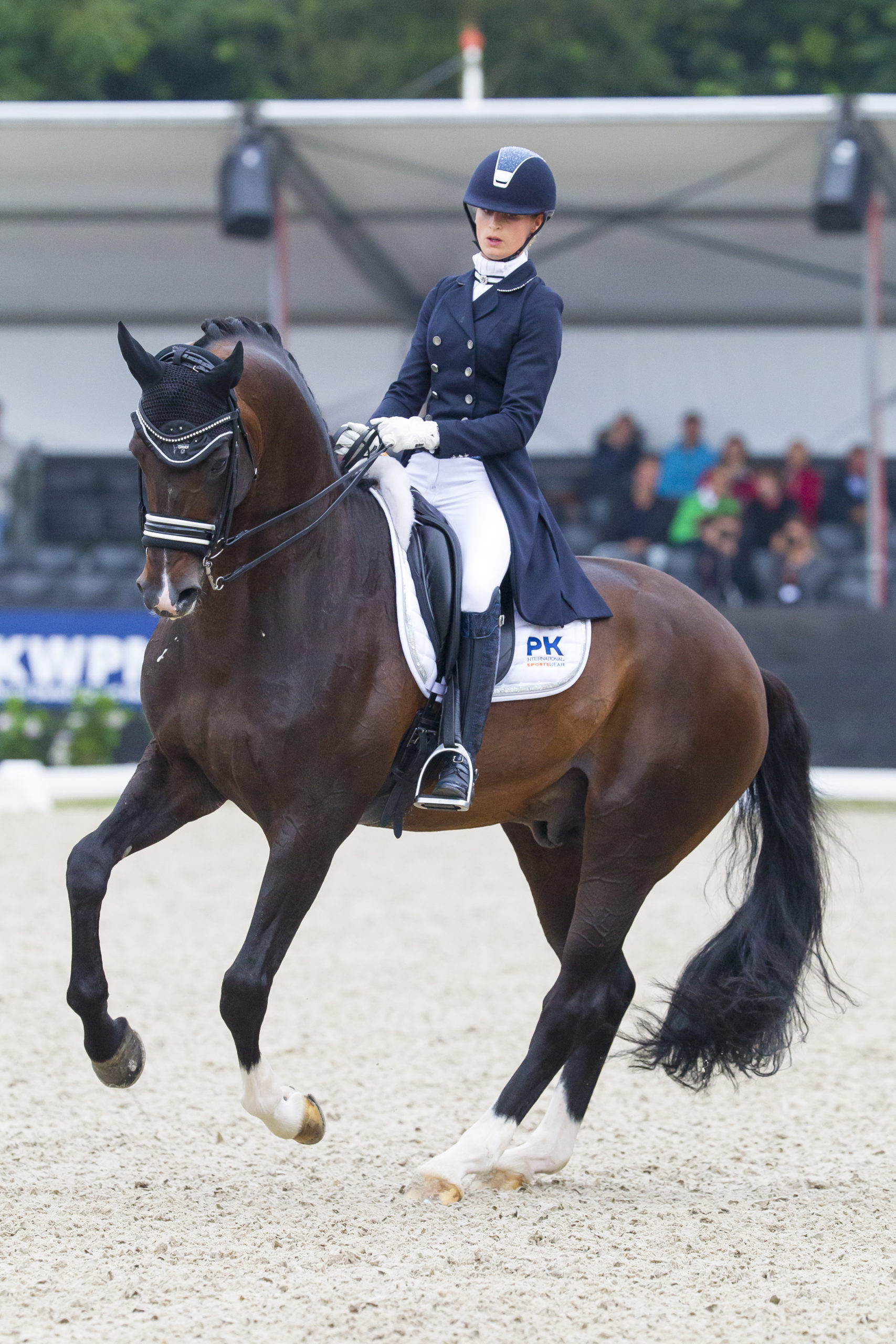 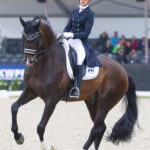 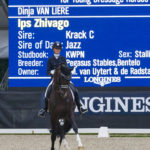 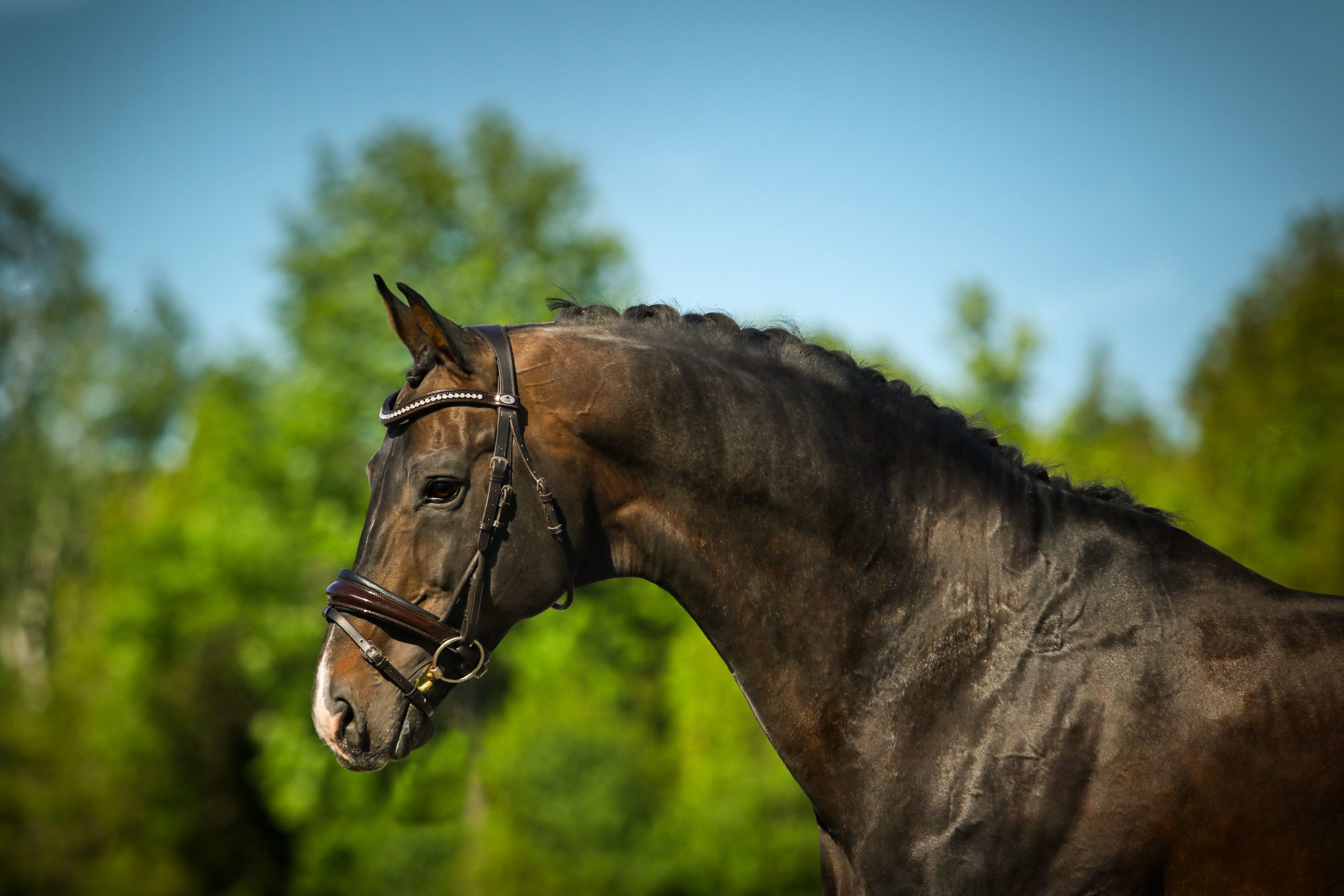 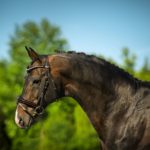 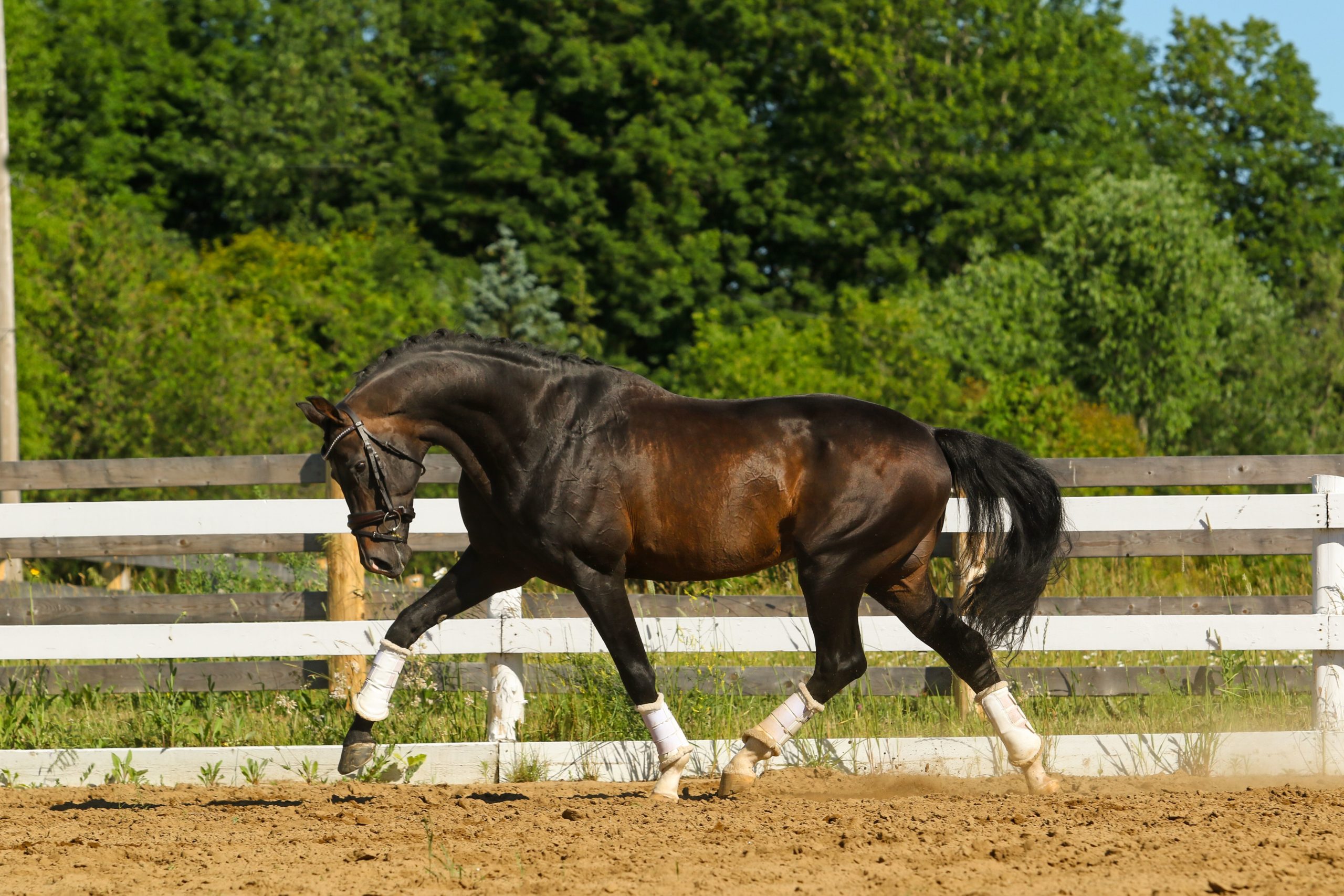